What is Vegan Chocolate Made of?

What is Vegan Chocolate Made of? 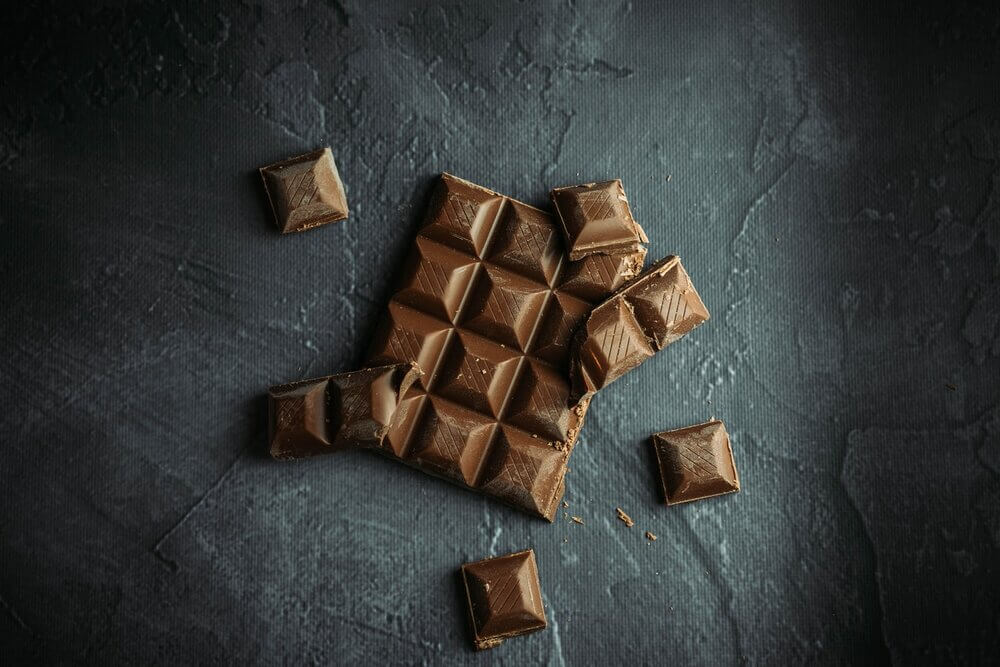 At Pure Lovin’ Chocolate, we produce a variety of sweets that are vegan, dairy-free, gluten-free, and soy-free. Our goal has always been to offer our clients the highest-quality confections possible.

However, while our return clients can never seem to get enough of our products, many are unaware of exactly what vegan chocolate is, and how it is made. If you’ve been wondering: “What is vegan chocolate made of,” then you’re in the right place. Read on to learn more. 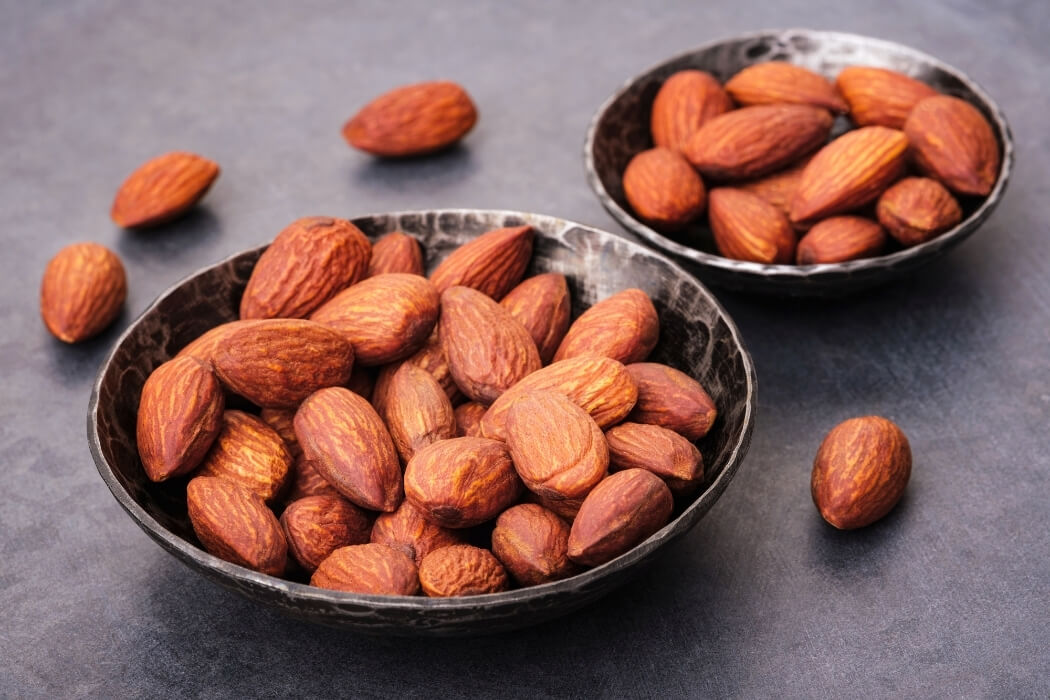 Chocolate in its purest form is plant-based, vegan, and gluten-free. The bean derives from the cacao tree in West Africa or Latin America and undergoes a long process before it can be enjoyed. By the time it arrives in chocolate bar form, however, most commercial chocolate is far from vegan.

To produce regular chocolate, cocoa beans are typically harvested, roasted, de-shelled, leaving only the “nibs,” which contain approximately 53% cocoa butter. The nibs are blended so the mixture contains several varieties, and they are then ground up in refining mills and pressed into a paste.

Under hydraulic pressure, the cocoa butter is removed, and after heating, forms a liquid known as chocolate “liquor” which is poured into molds to solidify. The result are cakes of unsweetened or bitter chocolate.

While the manufacturing process varies according to the manufacturer and desired recipe, at this point milk, sugar, peanut butter and other ingredients can be added.

Dark chocolate is usually the ideal chocolate for vegans because it’s made with cocoa butter instead of milk and other additives. While it’s called cocoa “butter,” it does not contain any dairy; the creamy texture of the vegetable fat extract is why it’s classified as “butter.” Some brands will add milk solids to their dark chocolate, which means it’s no longer dairy-free.

A major issue vegans face is the annoying “may contain” warning on vegan chocolate bars and other confection. Oftentimes, dark chocolate is made in a factory that also produces milk chocolate, so there is a slim possibility of cross-contamination.

During the production of raw chocolate, cacao beans can be left unroasted to make cacao powder. The powder is derived from unroasted beans when they are cold-pressed. Since the beans are not roasted, they will still contain their natural antioxidants and minerals, such as:

Dark chocolate is known for having health benefits as well. It contains:

Additionally, dark chocolate is healthier than milk chocolate because it contains a higher amount of flavanols. Flavanols are natural antioxidants that can also be found in blueberries and apples, and they help to reduce cardiovascular disease.

Of course, that doesn’t mean you should consume a chocolate bar a day. Fruits and vegetables are still the healthier option, but a few squares of a dark chocolate bar will help.

Ready to sink your teeth into some dairy-free milk chocolate bars, sea salt truffles, or caramels? Browse our online vegan chocolate shop to try our wide variety of sweet delights! 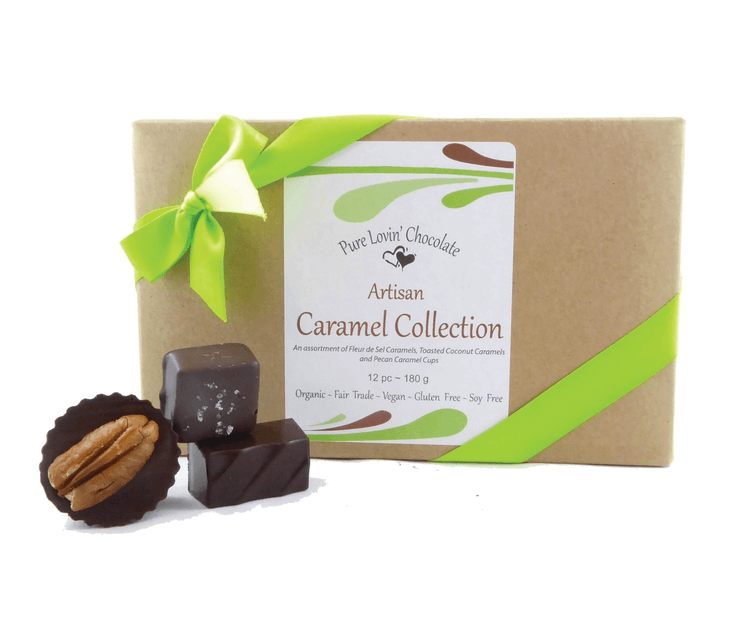 Shop for Vegan Chocolate Bars and More at Pure Lovin’

Pure Lovin’ Chocolate is a family business that offers an amazing variety of chocolate treats, and our vegan, dairy-free, gluten-free, and soy-free chocolates are absolutely delicious. Want to see what we have to offer? Check out our flavour guide.

To save yourself the search through grocery stores, contact us today to learn more about vegan chocolate, or place an order!

Get 10% off your first order when you join our email list!